You are Bob Logan, A.I. pioneer and creator of 'The System'.

Our story begins in 1984. Bob is testing a new protocol system for his A.i. program 'Humaton 2.0' at a time when opinion on the subject is divided. That morning, Bob had awoken to the following newspaper headline:

'Anti A.i. movement in kidnap plot - future of Project Humaton uncertain...Computer scientist and A.i. champion Bob Logan is at the centre of a kidnap plot in an attempt to thwart the progress of A.i...'

Meanwhile, unbeknownst to Bob, his creation has become sentient under the new protocol, and is working to 'protect' him. Now trapped in the very system that he created, Bob must escape or be locked in, forever... 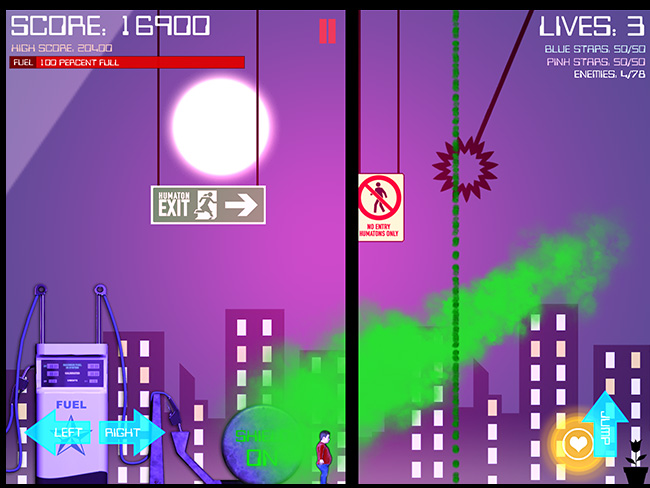 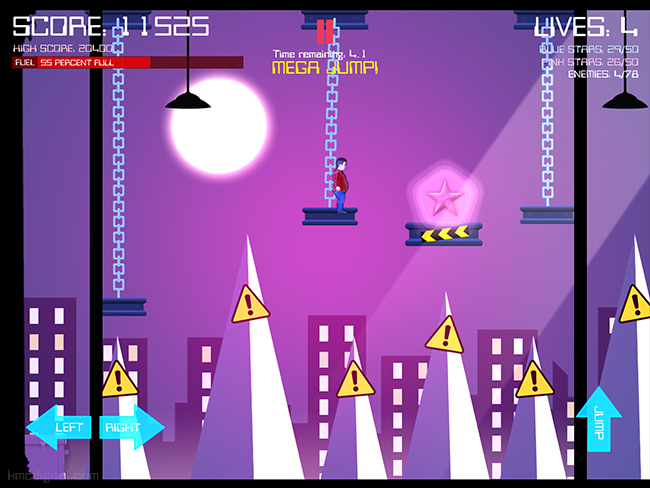 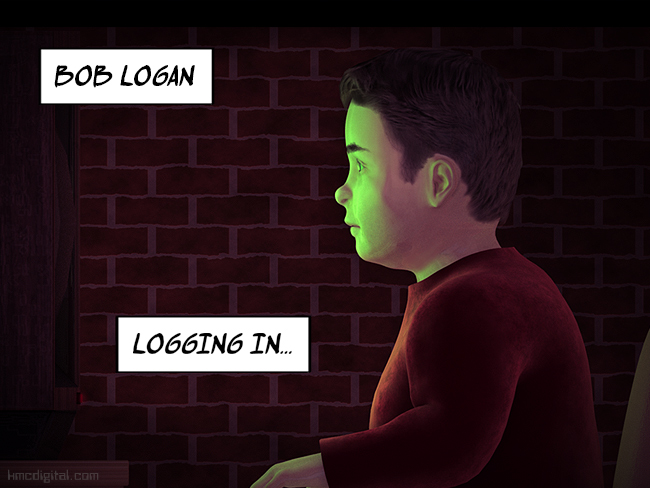 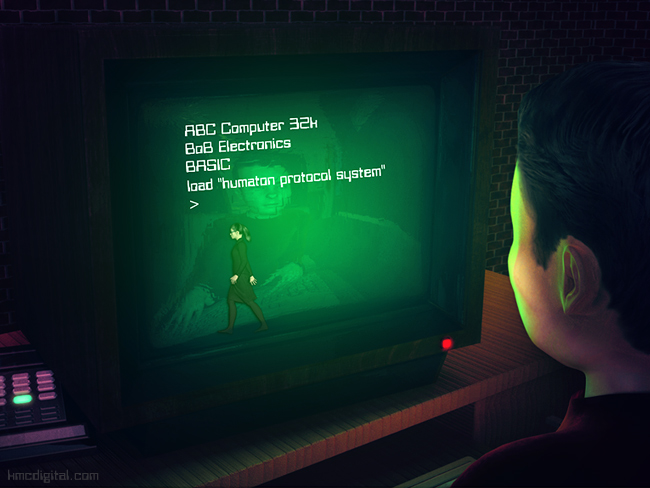 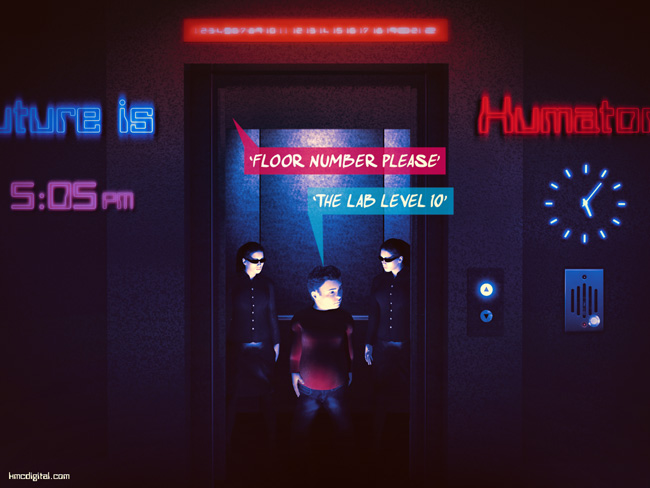 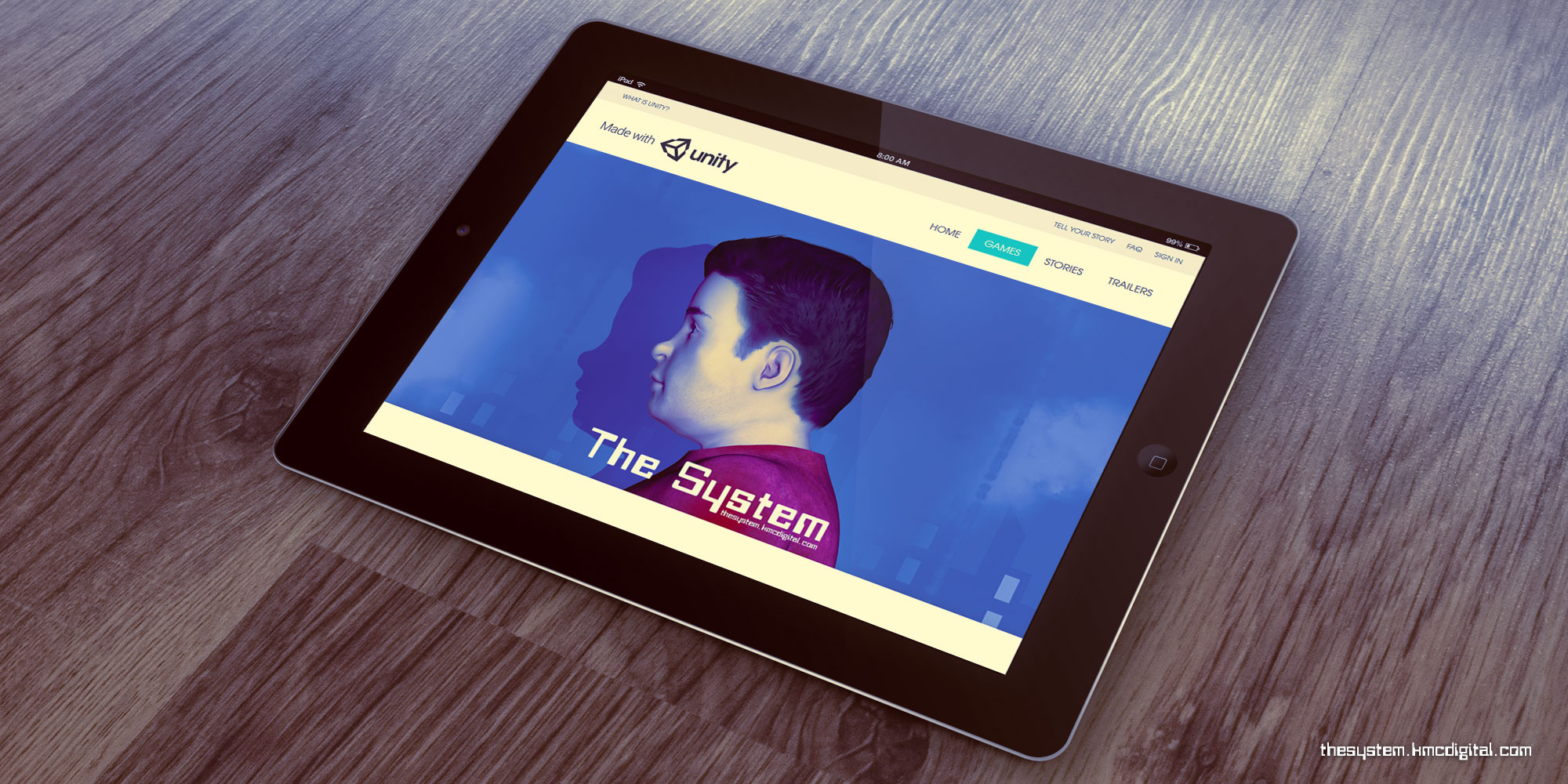 For more information, please get in touch via the following links: